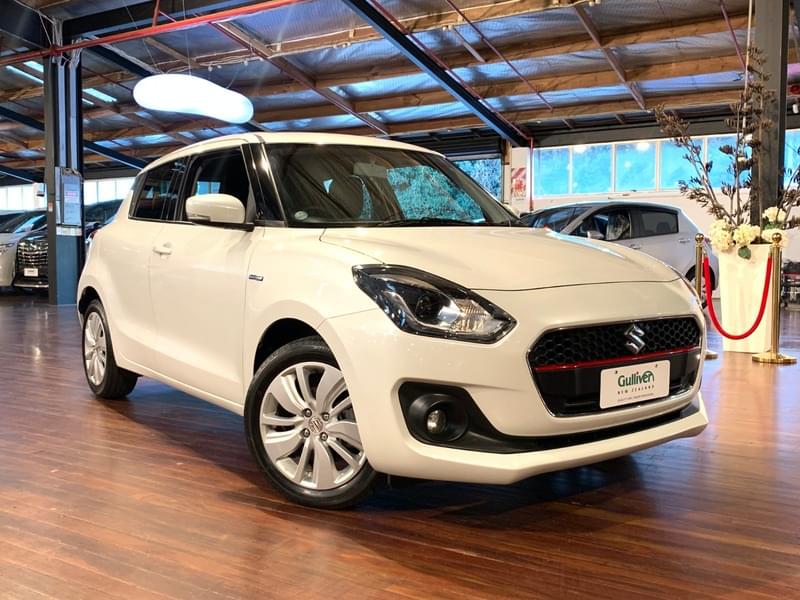 Hybrid cars are becoming increasingly popular. Surely you have noticed that, lately, they are the great protagonists of the advertising of car brands.

The reason is the great pull they have in the market: during the first three quarters of their sales in Spain grew by about 86%, with 40,644 vehicles registered. These cars, along with electric cars, accounted in October about 7% of car registrations.

There’s no doubt about it: alternative engines that save fuel and emissions are in vogue. The kings in this segment are hybrid cars, which eliminate the problem of autonomy suffered by electric cars. That’s why everything related to these vehicles raises more and more interest.

How is their maintenance? Do they need oil changes? What kind of products do hybrid cars require? Don’t worry, we won’t leave you with the intrigue. Let’s start at the beginning to explain some particularities you should know about hybrid vehicles.

What is a hybrid car?

We already told you about hybrid vehicles in a previous post. In general, a hybrid is defined as a car that has a combustion engine, either gasoline or diesel, in addition to an electric and a battery that accumulates the electricity generated.

We can also talk about plug-in hybrids, which are vehicles that can be plugged into the grid to recharge its battery. There are also microhybrids, which are those with a combustion engine and a Start&Stop system, although they are not what we generally understand as hybrid cars.

In hybrid vehicles, the battery is an essential component because it provides the energy needed to run the electric propellant, either to complement that generated by the combustion engine or to move the vehicle directly in electric mode.

The conventional hybridization of these vehicles has three main types: in parallel (two engines work), in series (combustion engine, electric motor) or combined (the electric at low speed and the two at high speed).

Is it necessary to change the oil to a hybrid car?

Since hybrid vehicles have an engine that burns gasoline or diesel, the answer to this question is yes. This engine must be maintained and must be made with a lubricant adapted to certain peculiarities. In fact, the hybridization mode affects the type of oil to be used.

For example, in microhybrids with Start&Stop function, all the work is done by the combustion engine. However, in a hybrid vehicle the opposite can happen and that this combustion engine is a smaller complement, since the battery can move the electric propeller with a high power.

How often do you have to change the oil to a hybrid vehicle?

The first thing to bear in mind when it comes to knowing when to change the oil to a hybrid car is that, unlike conventional cars, we should not talk about kilometres to calculate it.

Currently, a combustion car must change the oil more or less every 20,000 or 30,000 kilometers. However, we do not know how long it will take for a hybrid car whose main propulsion comes from its combustion engine and the secondary propulsion from the electric one to do that mileage. Or a plug-in hybrid in which the electric is used as the main propellant and the explosion as the secondary propellant.

The time the oil spends in the crankcase is very important, so in the case of hybrid cars we should talk about time intervals for its replacement, specifically a year or two, depending on the model.

This is because we would not reach 20,000 kilometers using the combustion engine in that time, since the electric will do much of the work in many cases. For that reason, the mileage of change will be variable according to the use that is made of the combustion engine.

It should also be borne in mind that environmental conditions can affect the lubricant by increasing the time of use. That is why the control of changes in hybrid vehicles is computerized, taking into account the time that the oil will be in the crankcase. Mileage will also be taken into account, but it will play a more secondary role depending on how the vehicle is used.

Interesting, isn’t it? Stay tuned to our blog, because in future articles we’ll tell you about other important peculiarities, such as the conditions that affect the type of oil that must be used in hybrid vehicles or what lubricant additives must achieve for these cars to go like silk.

We offer you a small advance: also in these cars it is very important to use quality lubricants and appropriate to their characteristics.